In 1959, an evangelist came to Lincoln with two desires: to win souls for Christ and to start a church founded on the Word. It was not long before a Bible study was formed and began meeting at the YMCA. The members of the Bible study tasted Bible teaching and were hungry for more. Meanwhile, God was working in their lives, stretching and molding each one into His image. 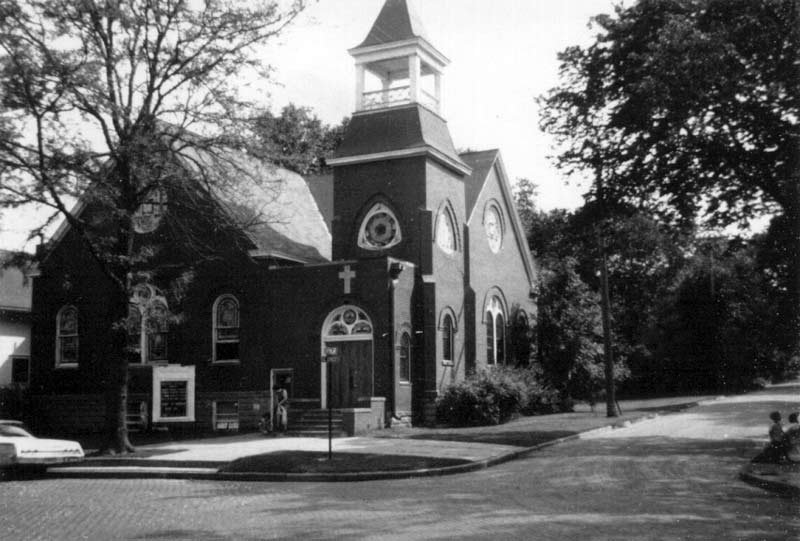 The Bible study grew under the teaching of the Word and the small fellowship purchased a church building and parsonage at 2011 G Street. Although they were not yet organized as a local church, the fellowship met for worship services and Bible studies. God had begun a work in Lincoln, Nebraska. Articles of Incorporation were filed with 42 charter members. The congregation was young but held true to their convictions and based their decisions on God’s Word. When they needed help, “they looked up.” God continued to bless and the little church began to experience growing pains. Parking was limited and the congregation needed more space for developing ministries. The congregation began praying and three acres were purchased for relocation on the east edge of Lincoln. 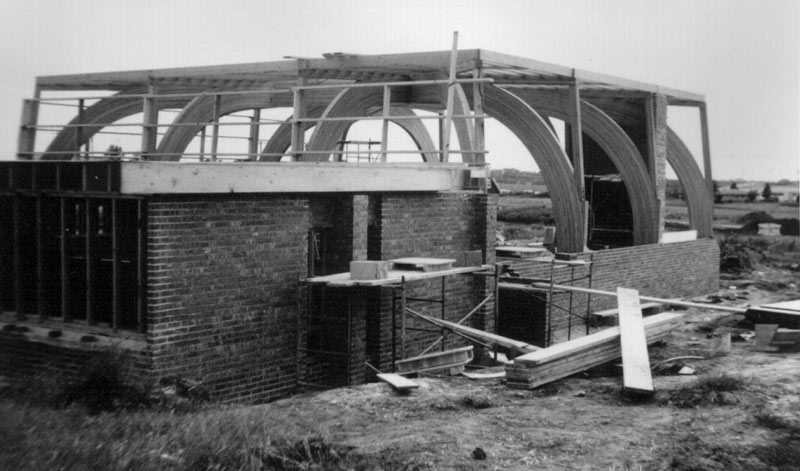 Construction began on the new church. The name of the church was changed to Indian Hills Community Church to reflect its new subdivision. The congregation of 55 people held their first service at the new church and asked God for wisdom, courage and strength to do His will. 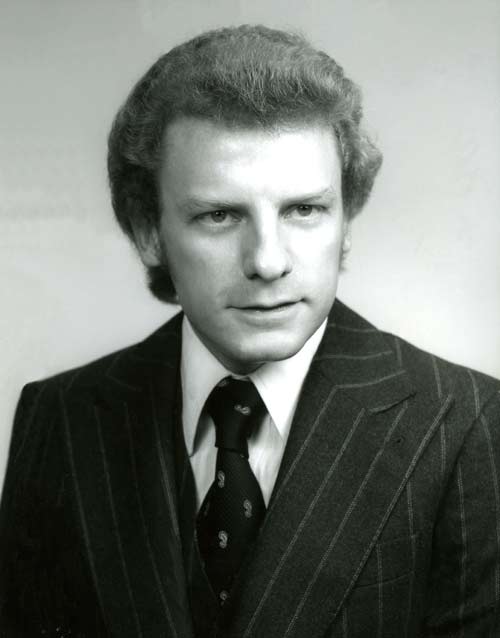 Gil Rugh, a young seminary graduate from New Jersey, came in 1969 with a desire to lead the church through in-depth, systematic Bible teaching. The congregation devoured the deep truths of the Word as well as the basics, and ministries were developed for all ages. A new era had begun at Indian Hills Community Church.

The congregation flourished under Gil’s steady, consistent manner of dealing with the Bible. Excitement grew as saints talked about working for eternal rewards, and God’s Word was treasured as the ultimate authority. 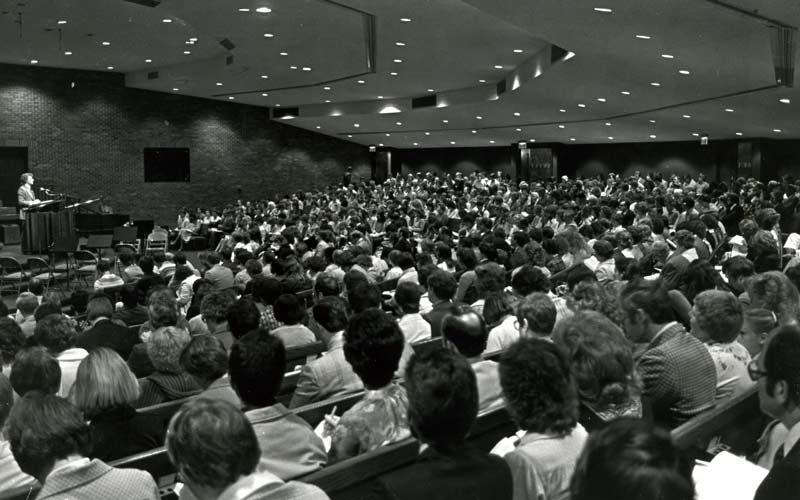 The conviction to train men to teach the next generation led to the formation of the Timothy Training program--a course for all leaders and potential leaders. The combination of Gil’s ability to see the strengths and gifts in others, and his mentoring view of “growing” others in the faith resulted in a strong lay leadership base throughout the ministry. God’s blessings were evident as men developed their teaching skills and went on to develop and expand ministries at The Hills and in other churches. God has called over 100 men from Indian Hills to seminary and Bible College since its inception.

Gil’s uncompromising stand and literal, historical-grammatical interpretation of the Word carried over to his booklets. Members of Indian Hills, Bible schools, seminaries, sister churches, and people around the world are blessed by his clear approach to Bible interpretation.

As technology advanced, it became possible to hear Gil’s Sunday morning and evening messages “live” over the internet. The response has been tremendous, allowing Gil’s Bible messages to be downloaded around the world, even in the most remote places on earth.

We are reminded of God’s goodness and the faithfulness of those who persevered before us. Their legacy has endured. Armed with a deep faith, courage, love for the Word, and the desire to do God’s will, they were instrumental in working out God’s plan for this local church.

We praise God for what He has done and for putting us in the care of a shepherd who loves us and faithfully feeds us from the Word of Life. Together we will watch what God will do as we serve Him together, for His glory and by His grace. May each of us be faithful to the end!